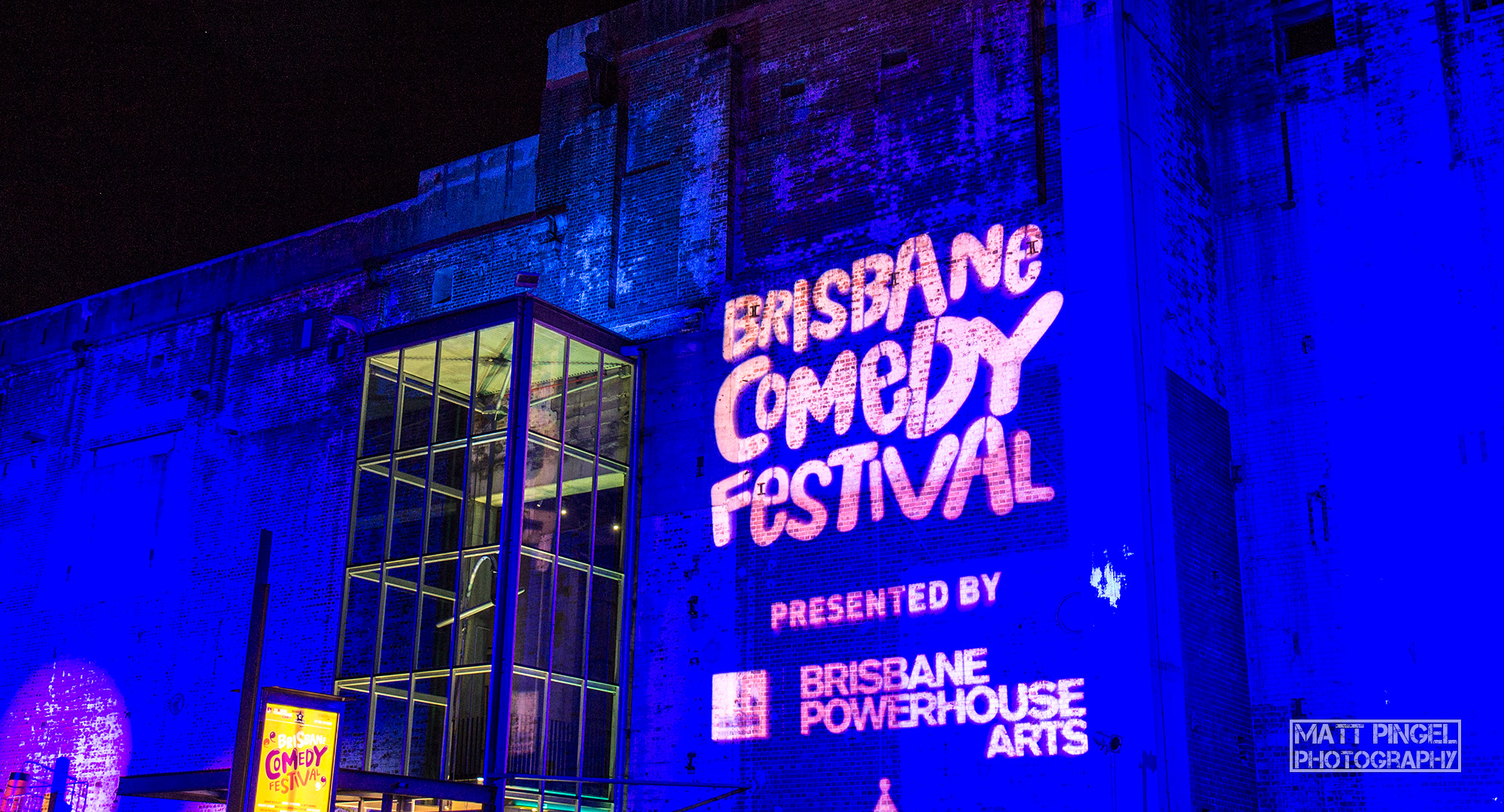 I had the distinct pleasure of going to the Brisbane Comedy Festival last night at the Brisbane Powerhouse. I love everything about the powerhouse: the old brickwork, the graffiti, even the old industrial equipment inside which has been kept for display. It all ties together to create a really cool atmosphere. I would not be surprised to see more shots of this amazing venue popping up on this site over the next 12 months because of that love I have for the place.

For those who are interested, I went and saw shows by Celia Pacquola and Tripod at the Comedy Festival and both were hilarious 😀 I would recommend both to anyone out there, and if you’ve never had a chance to go to the Powerhouse for either the Comedy Festival or something else then you should definitely make the effort to go.


Notice: Trying to get property 'queue' of non-object in /home/dropbear/mattpingel.net/wp-includes/script-loader.php on line 2841

Warning: Invalid argument supplied for foreach() in /home/dropbear/mattpingel.net/wp-includes/script-loader.php on line 2841